View gallery
Christmas illuminations have already been placed in many Polish cities. Ghelamco prepared numerous attractions on the European Square for the Varsovians on the occasion of the upcoming Christmas. The Square was decorated with the sign “I Love Warsaw” on 6 December.
Add your opinion

The banner “Kocham Warszawę” (“I love Warsaw”) is an identification mark of Warsaw Spire. It also decorated the European Square. The installation in the form of a large neon sign is another realization of Advertis in this place. 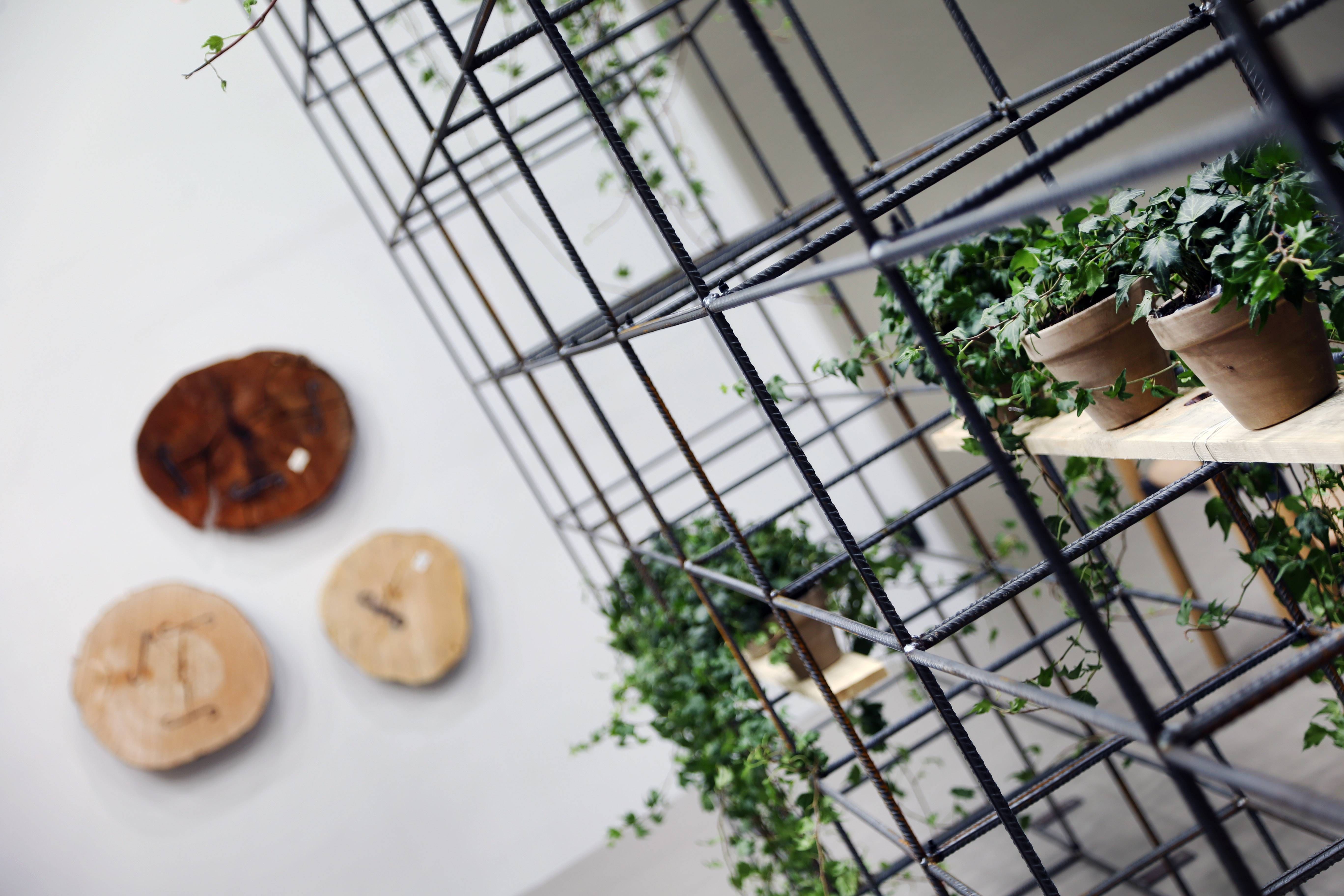 The motif was firstly presented as a neon, and then in the form of a dynamic illumination of the facade of Warsaw Spire as well as the mural performed by Rafał Olbiński. This time it took form of an installation on the European Square. More than two-meter-high words “I love Warsaw” were made from perforated varnish sheeting in white and red. This installation is steadily lightened in the evenings, like a neon, thanks to which the banner constitutes a distinct element of the European Square and it can easily function as an orientation point – says Łukasz Choiński, Advertis.

The European Square was considered as the best newly created public space in Poland in 2016 by the Polish urban planners. It is a meeting place for both the inhabitants of Warsaw and the tourists.

Source: e-biurowce.pl
see last
You enjoyed article? Sign in for the newsletter!
Fill out your e-mail, to recive our newsletter.
Comments 3
. :
19golf link, near axis bank, ludhiana, india
Warsaw christmas :
Every year my home looks beautiful with Xmas decoration,
+9915755481
Subscribe comments
Up
More on topic:
create account and write a blog !

Elektrownia Powiśle: Revitalized Complex Is To be Launched Soon